In the name of Allah (God), Most Gracious, Most Merciful.

Say, “Have you considered, if it is from God, and you disbelieve in it, although a witness from the Children of Israel testified to its like, and has believed, while you turned arrogant? God does not guide the unjust people.” - 46 : 10

For the last Qur'an, Allah has revealed to all mankind the Book of God, which contains the message of guidance from God. "Qur'an" - It is derived from the Arabic word "QA-ra-'a", "It is best understood." More than 10 million people today (mostly non-Arabs) remember the Arabic language on earth today. 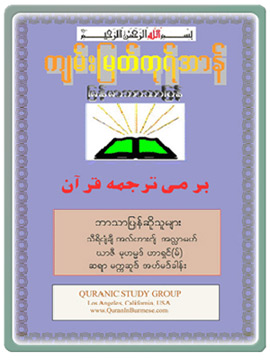 The meaning of Holy Quran 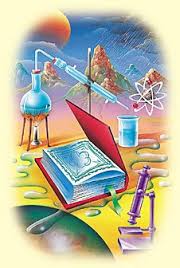 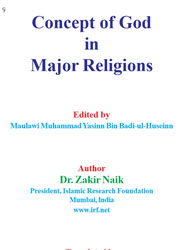 What God Believes in Colonial Religion